Based in Southern Germany, Overmind Studios specialize in high-end invisible visual effects for movies, series and commercials. With combined experience of 30+ years and a pool of freelancers to choose from depending on the project’s needs, we are more than ready to tackle any challenge of any size. Whether it’s a small indie movie, an animated explainer video, product or process visualizations or a big commercial, we will assist you in getting your vision to the screen.
We are also capable of crafting real-time VR experiences for you - no matter whether it’s in a gaming context or for industrial presentations at exhibitions.
Tobias Kummer
3D, compositing & programming
After discovering an old 3D program on a friend’s CD, Tobi rendered his first 3D animation of his name orbited by a point light in the late 90s. He has made some progress since then.
During his film, theatre and media studies in Vienna he continued doing 3D for fun and, after completing his stay there, started working at a small VFX shop, adding compositing to his skillset. Looking for creative outlets besides work he learned Unreal Engine to develop small games - which came in handy when clients started asking for VR applications.
Again left without a hobby that’s not part of his work, Tobi started to get back into music - having learned to play keyboard when he was a little brat. He is working on his first album release, expected to release next year (this statement will be true for probably the rest of his life).

IMDb Link ↗
André Christopher Gerhardt
Compositing & 2D animation
Do you remember the time shortly after the millennium? Exactly during a phase in which “Train in Vain” was running in a continuous loop, a guitar and a pair of drumsticks happened to fall into André’s hands. Quickly realizing that the golden age of punk music was over, he was drawn to more sophisticated realms and music finally became the whimsical companion. The band career failed to materialize - surprise! Instead, in addition to musicology, the love of films and their editing stood out. Blue-eyed, he was drawn to various internships, where he first concentrated on illustrative work, and later on compositing.
He also turned his communicativeness into a profession and started working as a commercial voiceover artist on the side, providing the local area with cinema ads. Today digital effects are his daily bread, as well as creating motion graphics and conceptualizing entire projects. By the way, André is still interested in tennis, without ever having set foot on a tennis court. 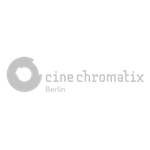 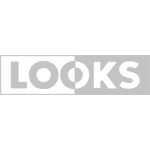 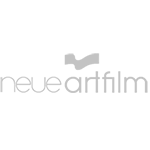 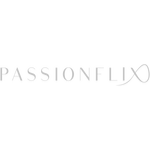